No items found.
Book an Appointment
Product is not available in this quantity.
Free Consultation
Surgery And Treatment
March 22, 2022

ED is caused by two factors: Psychological and Physical. 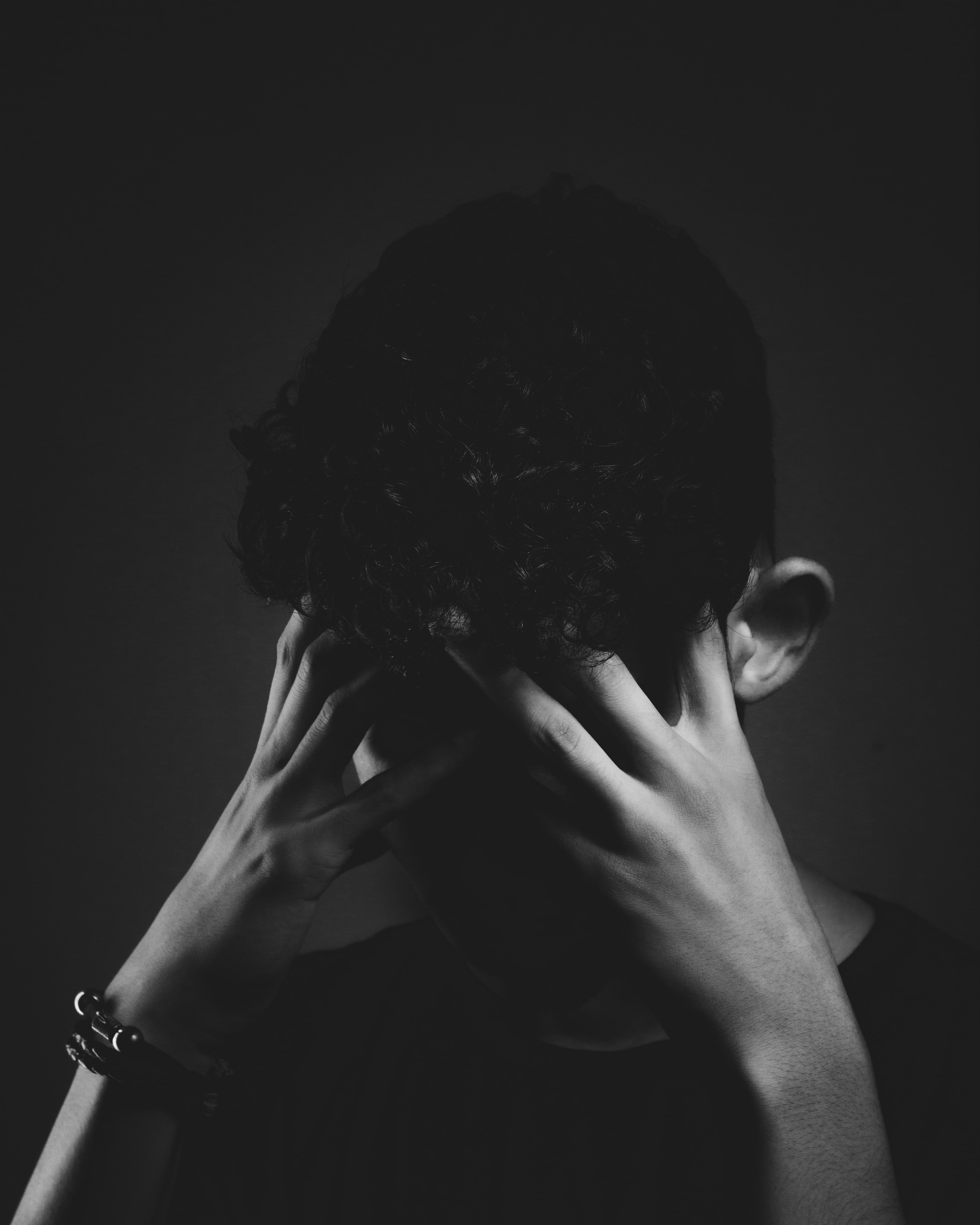 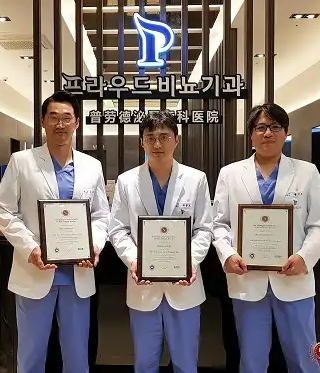 Proud Urology Clinic has also been accredited by JCI (Joint Commission International) for patient safety and hygienic facility. We are one of the leading urology clinic in Asia.

Erectile Dysfunction, inability to get or maintain an erection in men. A scientific study states that these days countless men suffer from ED out of which up to 20percent of the cases account for Psychological Erectile dysfunction. It has two primary causes:

Most of the erectile dysfunction causes in men under the age of 40 begin due to their mental state only. These days people are also extremely worried about losing their loved ones due to this pandemic, COVID-19. The increase in stress and anxiety has brought more misery in the lives of people. But as we know that there is nothing that can’t be cured. So, we bring to you the best solution for psychological erectile dysfunction.

What is Psychological Erectile Dysfunction?

For an erection to happen, the nervous system, blood vessels, hormones, and emotions of a man must be in sync. A man’s inability to perform in bed or to maintain an erection can debilitate him as it majorly affects his self-esteem. Any disruption or glitch in these factors can result in psychological ED. Erections in men widely fall into three categories:

In some cases, facing sexual trauma at a young age can also adversely affect his sexual situation during adulthood. In such cases, a person’s brain tries to bar him from ever experiencing the same abuse. Some major psychological factors that may lead to psychological erectile dysfunction in men are:

A man’s lack of confidence in his capabilities can perpetuate the thoughts of low self-esteem in his mind. Avoiding psychological erectile dysfunction become much difficult in such a situation.

Stress is man’s greatest enemy. Stress and anxiety are somehow two interrelated terms. It is kind of a vicious cycle in which when a man gets trapped, the escape becomes difficult. Stress in life can be due to many reasons, like, financial crisis, work, family pressure, unstable relationship, and a lot more. During stressful conditions, stress hormones, such as cortisol and adrenaline in the bloodstream. The primary function of these organs is to imminent danger. When the brain of a man tries to keep him safe, it does not send the correct signals required for erection.

Both the physical and mental aspects of one’s life are affected due to depression. It is the worst state of a man’s life where he is filled with feelings of hopelessness, guilt, irritation, and frustration. The lack of energy and changes in the nervous system majorly affects the sex drive in men. Keeping all the scientific facts aside, it is naturally challenging for a person to engage in any kind of sexual activity when he already feels rejected by all other aspects of life.

HOW TO UNDERSTAND THE SITUATION ON PSYCHOLOGICAL ERECTILE DYSFUNCTION?

Many times, people generally ignore the situation of erectile dysfunction. It is a situation that a majority of men face at least once in their lives. it is to be noted that the failure to maintain an erection even once cannot be unreasonable. If not treated seriously in time, erectile dysfunction in men becomes more frequent. To know about psychological erectile dysfunction, introspection is most important. The three main questions that you must answer to yourself are:

Q1. Do you get morning erections?

Q3. Can you maintain an erection while sexual intercourse with your partner?

In a lot of cases, several men suffering from erectile dysfunction try to cure their situation by consuming some drugs available in the market. But you must always know that the consumption of medicines without the doctor’s prescription can be harmful. So, always remember that you don’t have to be your doctor.

Speak to your doctor – before getting into any kind of treatment, you must at first consult a doctor or a therapist who will carry out a test to know the root cause of your erectile dysfunction. Along with a medical test, the doctor will also carry out a psychological evaluation to test the condition. In case the reports state that you are suffering from psychological erectile dysfunction, instead of getting drugs in your way of treatment, the doctor will first prescribe your Cognitive Behavioural Therapy (CBT).

If the therapy treatment doesn’t work, you will be prescribed a surgery to treat erectile dysfunction.

The main purpose of surgical treatment is to achieve the following:

So, before getting into any method of treatment for your erectile dysfunction, consulting the doctor must be your initial step. 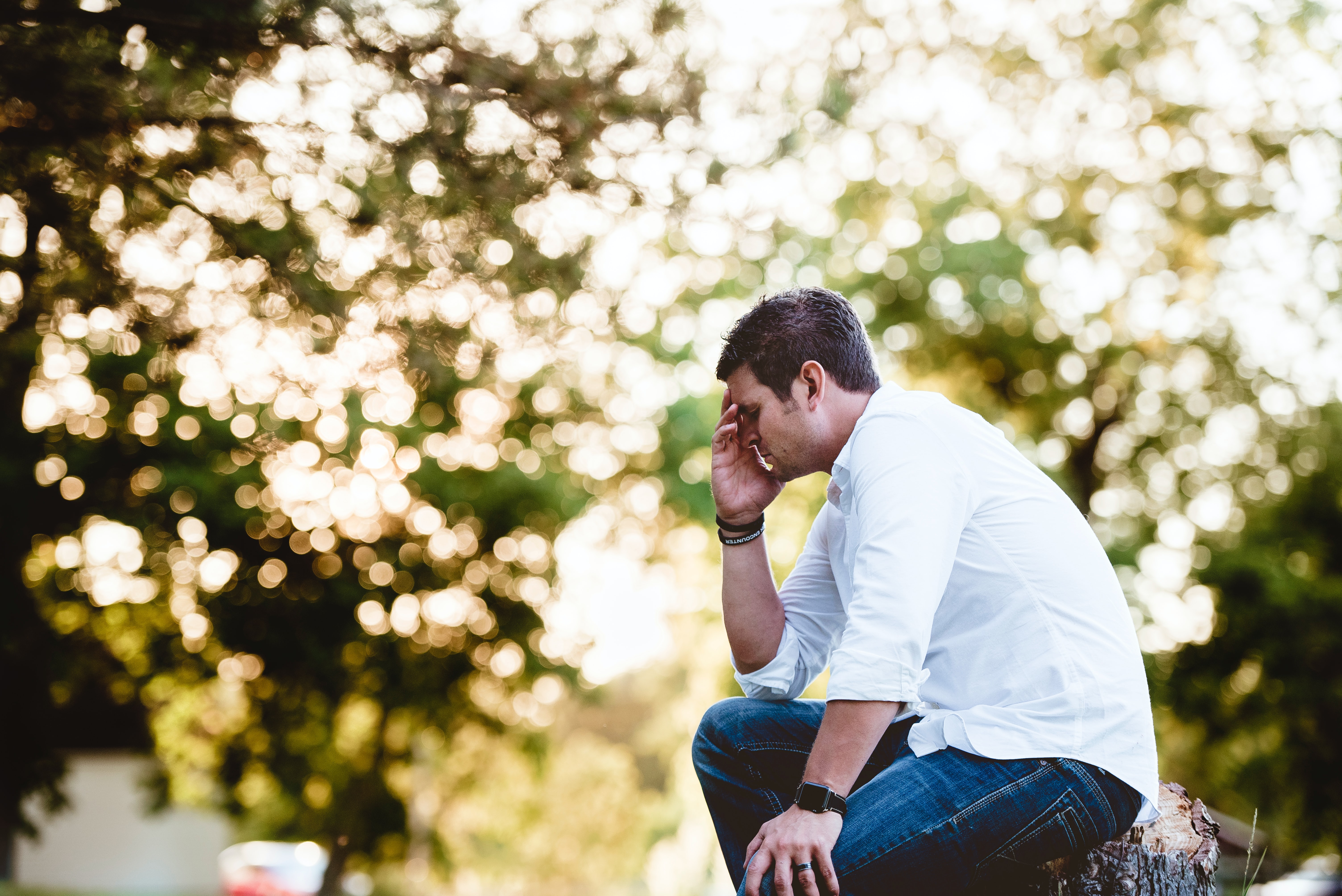 Urinary Incontinence — What It Is & What You Can Do

Urinary Incontinence is a condition when a person loses control of their bladder. 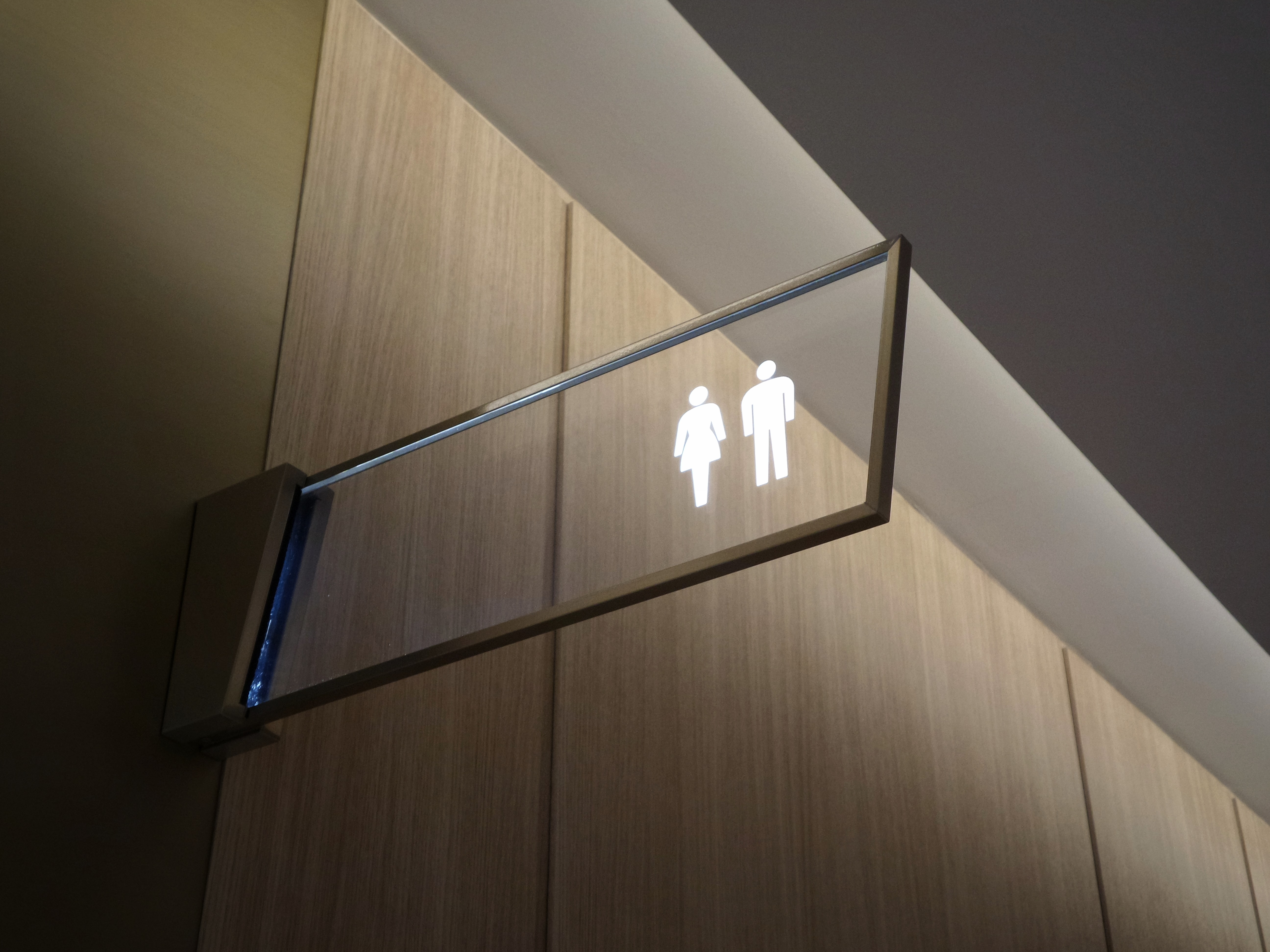 Urinary Retention - What It Is & What You Can Do

Urinary Retention is a term used for the inability to empty the urinary bladder entirely.